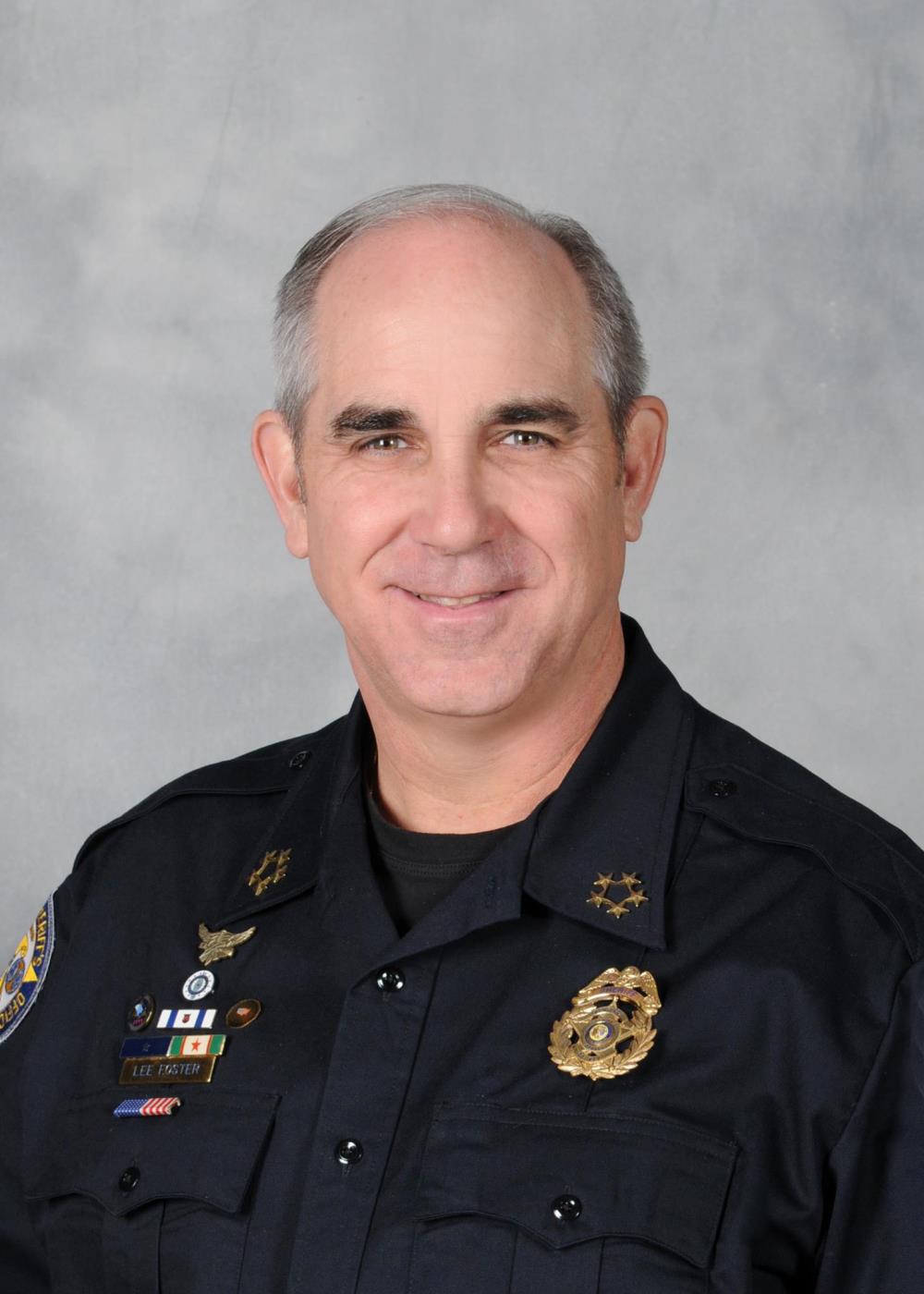 Sheriff Lee Foster was elected Sheriff in 1988 and began his term as Sheriff in January of 1989. He has served continuously in this position since that time.

Prior to being elected Sheriff, Sheriff Foster had worked in law enforcement since 1973. He served as a Jr. Police Officer and Part Time Police Officer with the Town of Prosperity, he was the Chief of the Little Mountain Police Department from 1978-1979, he worked with the Newberry County Sheriff's Office from 1979-1984 where he worked through the ranks from a deputy to Captain of the Patrol Division and Captain of the Investigation Division and worked as a Senior Criminology Instructor at the South Carolina Criminal Justice Academy from 1984-1988.

Sheriff Foster is recognized at the local, state, and national level as a leader in law enforcement, especially for rural areas. He has or is serving on the United States Attorney's Law Enforcement Coordinating Committee, the United States Attorney's Task Force on Violent Crime, the Executive Committee of the Joint Terrorism Task Force, the Governor's Task Force for the Advancement of Public Safety, the Homeland Security Council, the Victim's Notification Network Advisory Council, and the State Law Enforcement Division Advisory Panel, the South Carolina Law Enforcement Training Council, Small Rural, Tribal, and Border Advisory Board just to name a few. 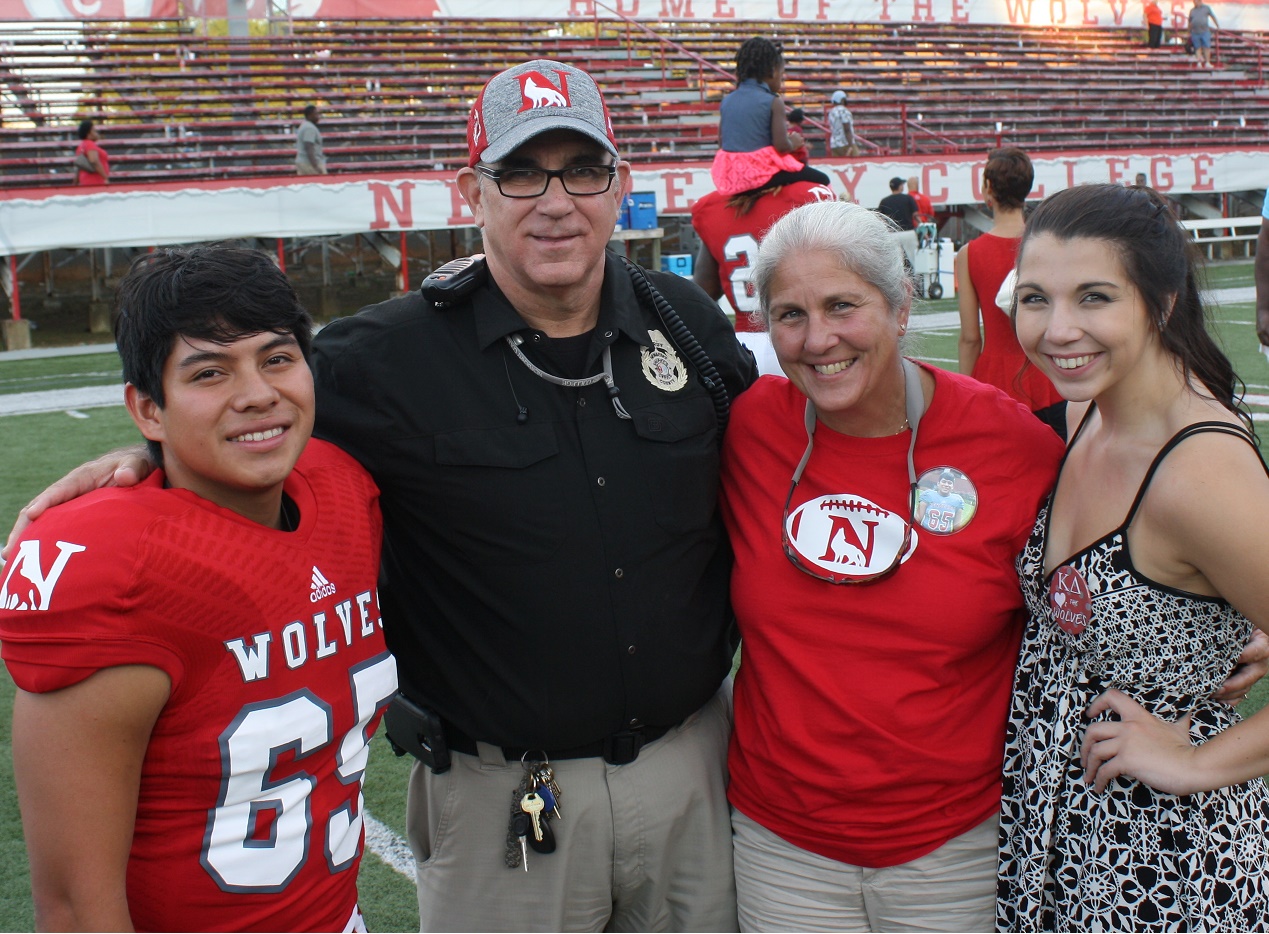 Sheriff Foster is also very active in the community. He is a member of Central United Methodist Church, the Prosperity Fire Department, and many other organizations and contributions to the community.

Sheriff Foster leads by example with a hands-on approach. He is very active in every aspect of the Sheriff's Office and its various divisions. He can be seen doing anything from directing traffic at accident scenes to testifying before Congress and be comfortable doing any of those tasks. He is a devoted officer who is driven by his passion for law enforcement and for serving his fellow person.

Sheriff Foster and lovely wife Carol make their home in Newberry. They have two children Joseph and Amelia.