Les is married to Elizabeth (Beth) Cousins Hipp and has three stepchildren; William Binnicker,
Summers Binnicker and Cullen Binnicker. Les graduated Newberry High School in 1969 and
obtained a BS in Mechanical Engineering from The University of South Carolina. Les is a
member of Ebenezer Methodist Church.

Les spent his entire career at the VC Summer Nuclear Station. During his career there he
managed Materials and Procurement where he was responsibile for all procurement
engineering and warehousing of a 34-million-dollar inventory supporting the plant. After
completing the Senior Reactor Operator Certification course, he assumed the job of Manager
of Nuclear Protection Services. This included responsibilities for Nuclear Security, Industrial
Safety, Plant Facilities and The Emergency Response Organization. Les completed his career at
VC Summer in 2014 having retired after 40 years of service.

Les was elected to Newberry County Council in 2008 where he served two terms and returned
again to County Council in 2021. He has served as Chairman of the Economic Development
Committee and as a member of the Finance Committee. He graduated from the SC Economic
Development Institute in 2014. And he served on the Board of Directors of the Central
Midlands Council of Government during his first term on Council. Les has served his
community on the Newberry County Board of Zoning Appeals and the City of Newberry
Planning Commission. 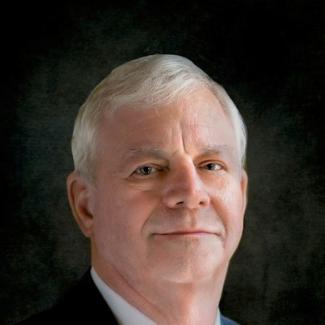