Information About Your Coroner 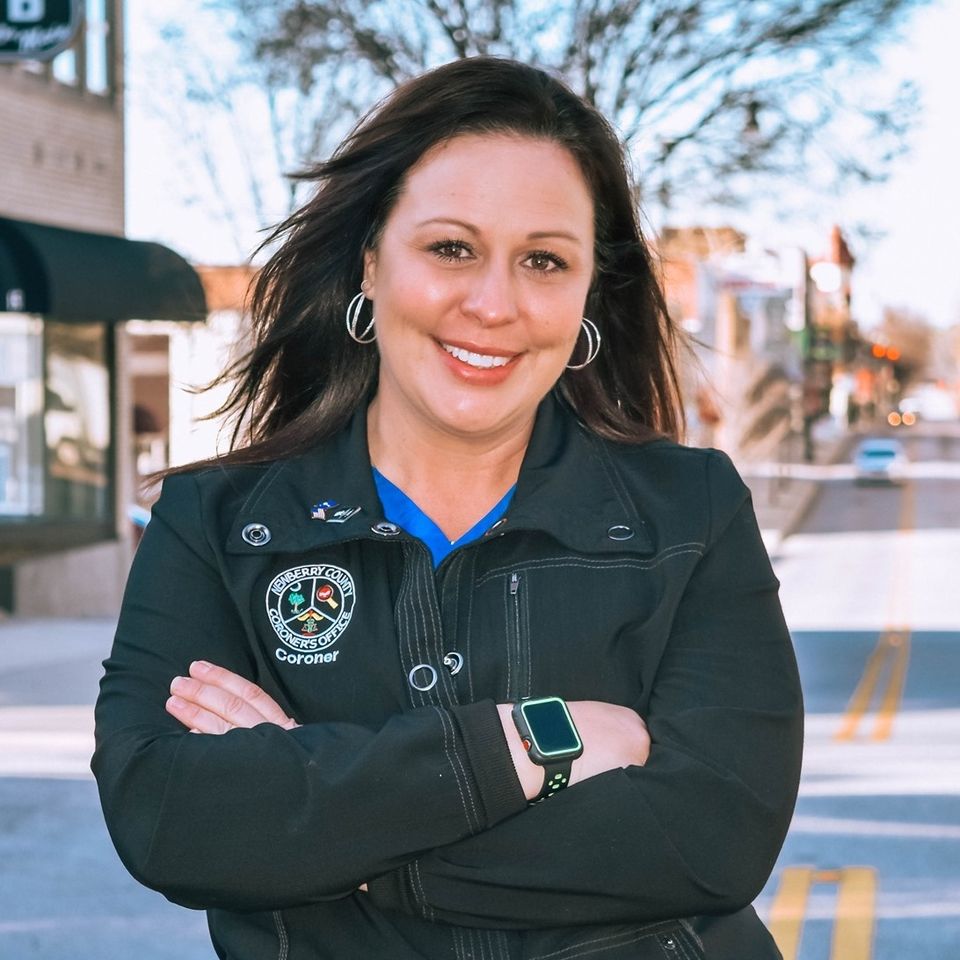 In 2009, she was hired as the Forensic Death Investigator at Lexington County Coroner's Office, serving at the pleasure of the late Coroner Harry O. Harman. During her tenure at Lexington County Coroner's Office, she became Board Certified in Medicolegal Death Investigation through The American Board of Medicolegal Death Investigation. Being 1 in 8 in South Carolina and 1 in 240 nationally to obtain this certification. During the election process she had the honor to work as a morgue assistant for Newberry Pathology Associates and Forensic Pathologist Dr. Janice (Pat) Ross.

In November of 2016, Laura was elected as Coroner of Newberry County and was sworn into office January 3, 2017.Laura is a member of the SC Coroner's Association, International Association of Coroners and Medical Examiners, and The American Board of Medicolegal Death Investigators.

Coroner Kneece is married to Kyle Kneece, who is also dedicated to public service as a firefighter and contact electrician. They reside in Prosperity with their children, dogs, and chickens. She enjoys spending time with family and friends, staying physically active, gardening, camping and traveling.

For Cremation Permits and other general information please send an email to coroner@ncso.sc.gov 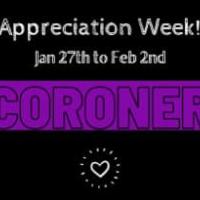